Congressmen and Senators Shot in Alexandria

Congressmen and Senators Shot in Alexandria 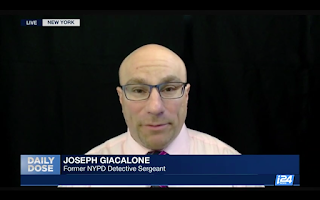 What started out as baseball practice ahead of the big charity event, a gunman opened fire on a number of politicians, shooting five. If it were not for the security team of Congressman Steven Scalise, this could have been a massacre. The question that everyone is asking, "Should we have security for our politicians?"

I had the opportunity to do live television in Israel's I 24 News to discuss this question. I spoke with the news anchor, Yael Lavie on the matter. There is a lot to consider if we are going to provide armed security to every politician. It would be too costly and too burdensome on the activities that Congressmen and Senators do each day. The cost alone would be prohibitive. You would need to hire and train new personnel for around the clock venues. That's probably not an option. Yes, I was and still am shocked and concerned about the lack of security at the ballfield that morning. Do you mean to tell me that twenty-something Congressmen, ten Senators, staff, and children would not have set off a red flare in the U.S. Secret Service?

I wonder if there is going to be an investigation into that. I understand that not every politician is entitled to armed security, but come on, this was a no-brainer. 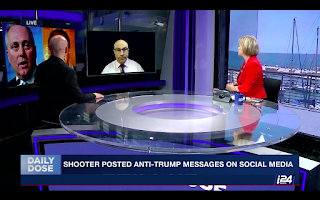 This can never happen again. Moving forward, I think that anytime that many Congressmen and Senators are out in public, there should be a large contingent of security. Every ISIS leader and terrorist is shaking their heads right now and can't believe how easy it would have been. I don't even want to imagine. If it weren't for the bravery of those two officers, this would have been a much different outcome. I guarantee that.

I know many people are asking if law enforcement could have done a better job at identifying threats like James T. Hodgkinson based on their social media activity. It would be impossible based on the number of users and of course the First Amendment. There aren't enough law enforcement officers in the world to cover the number of disturbing things shared on social media every minute. 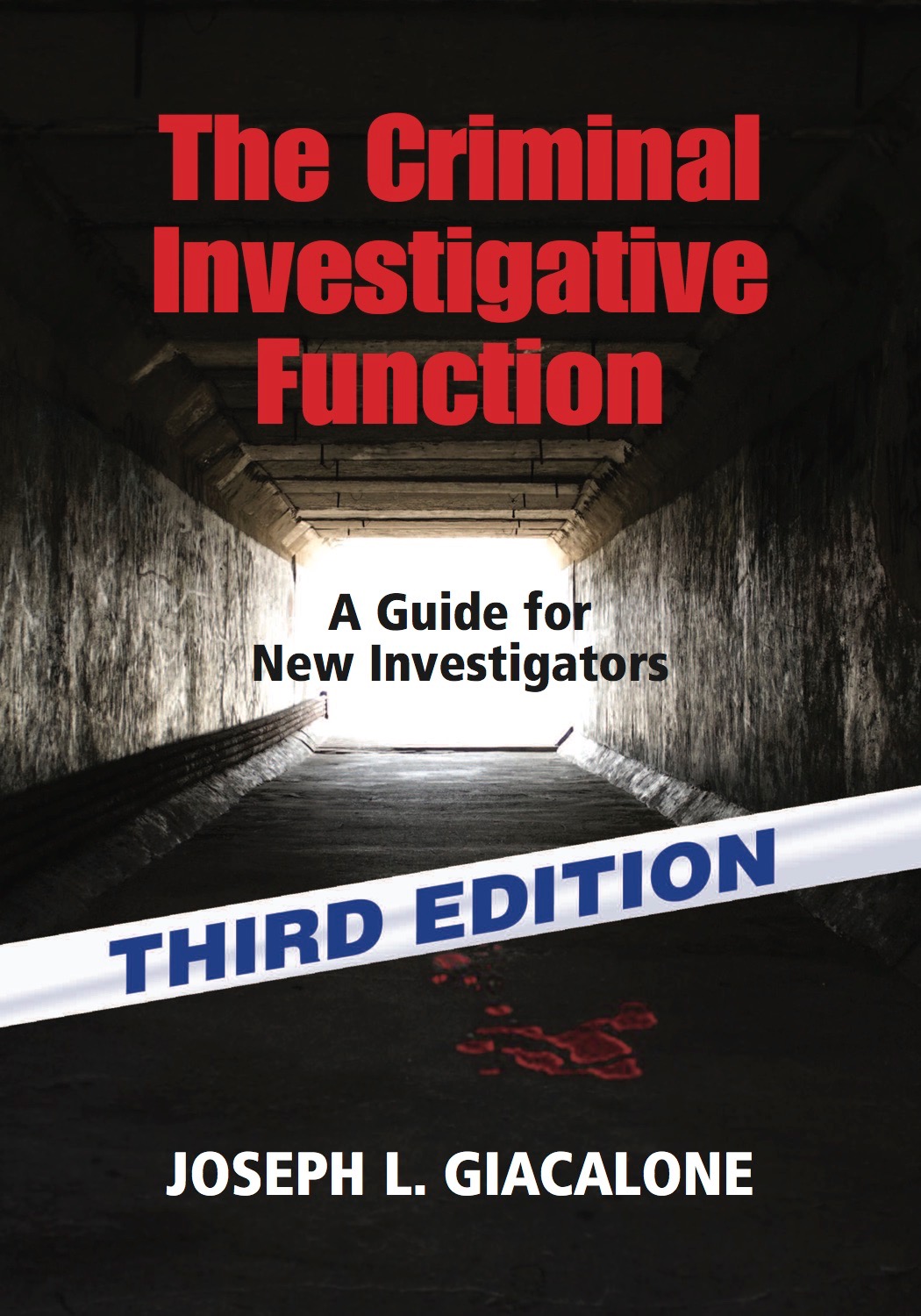